THE NEWS LETTER OF THE READING TRANSPORT GROUP.

THIS PAGE HAS NEWS OF THE GROUP, , , AND MEETINGS AT OTHER SOCIETIES.


Home starter.
An update on the Group activities;


January 2022 marks the tenth anniversary of RTG launching a web site.( Wednesday January 4th).
There is no record of what was on offer at that date but it was to get all the usual Group pages like
gallery, meetings programme, and news of local exhibitions as well as main line steam specials.

We now have something like 3000 images donated by current and passed members, all stored on
plug in hard drives and usb devices. Thanks must be offered to Weebly inc, for the back-up and help
to run all the systems and use the basic tools that the editors get when up dating the pages.

In case it arises, we have this site for free, although payment to an internet provider is included in a
regular payment that covers other services. Nothing is really 'free' but if you try hard it is really easy. 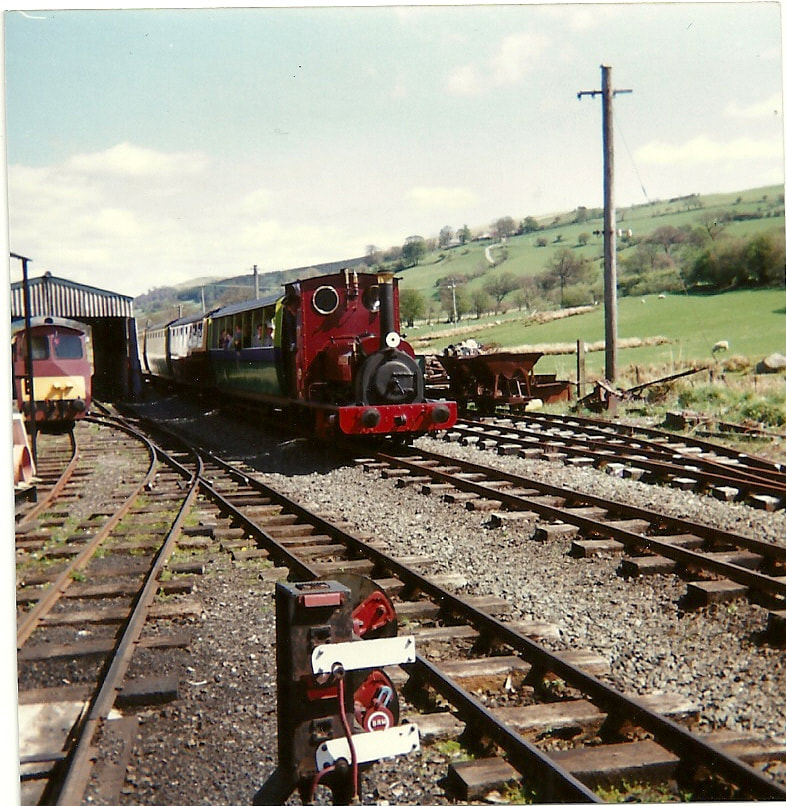 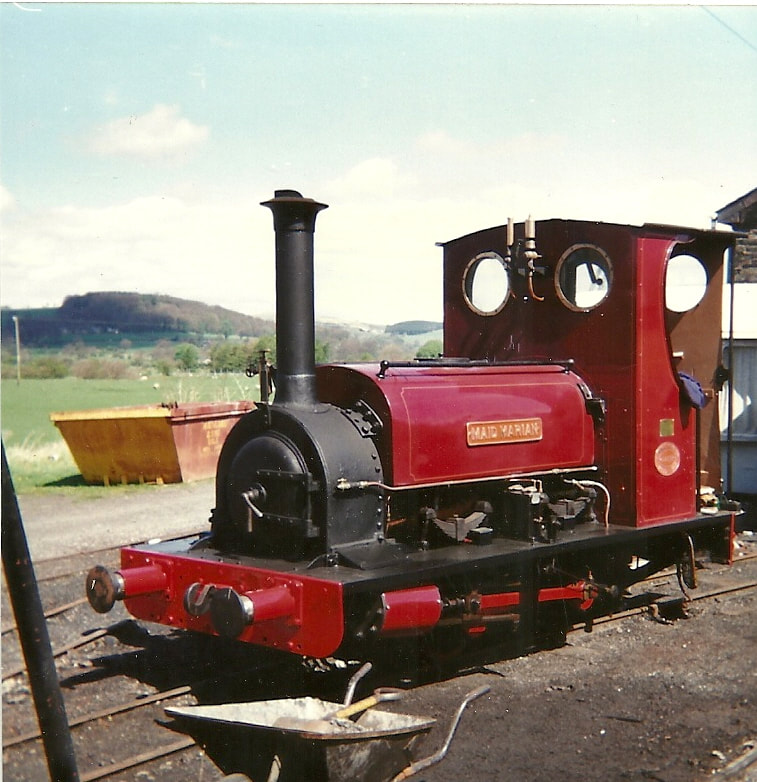 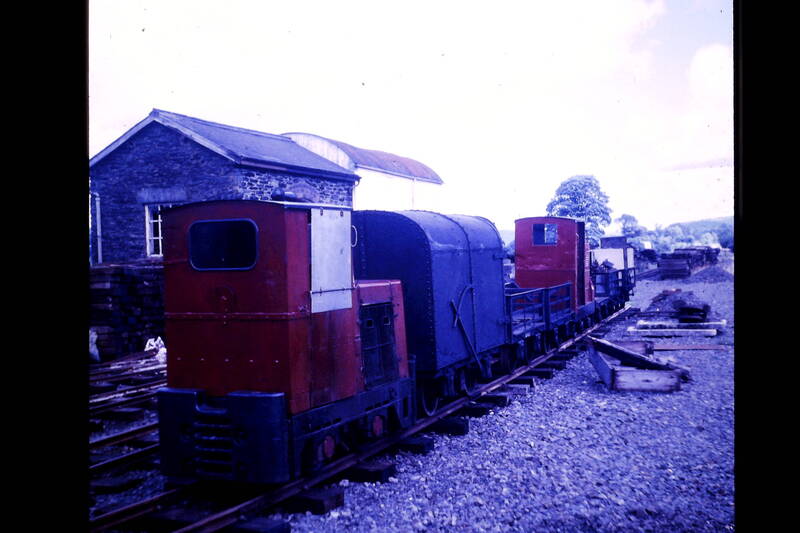 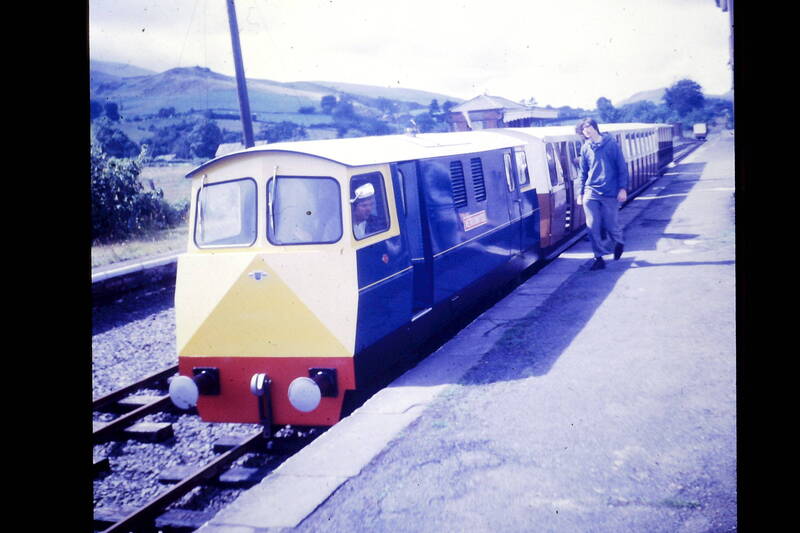 Reading buses have reinstated Tiger route 7, which serves Reading  Station, to Riseley from March 14th..
The route had (has) 2 dedicated vehicles 414 and 415 and was taken over from Stage coach around 2018. Two Dennis Tridents were part of the deal and are still in use
on town routes to this day. No news on the two Enviro 300's which were part of the Leopard fleet. 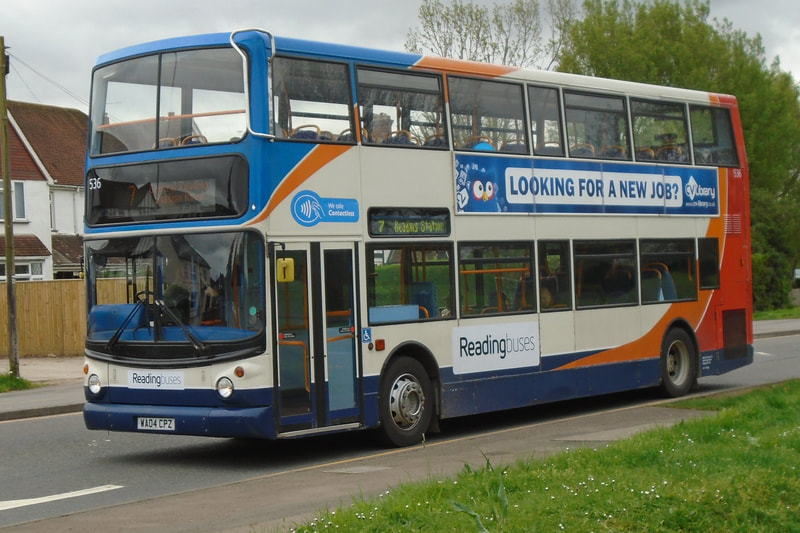 More unfortunate news now that Tony Rivers has passed away in December.  This comes to us via a member finding an entry
in the GWS magazine recently.  Tony had not been a member of the RTG for some time but was seen at Didcot on many occasions. The images above taken at Dungeness ?  over a bridge ?  and outside at Chapel Station ?  images D B.
Some images from Brooklands Museum t v show on Channel 27. 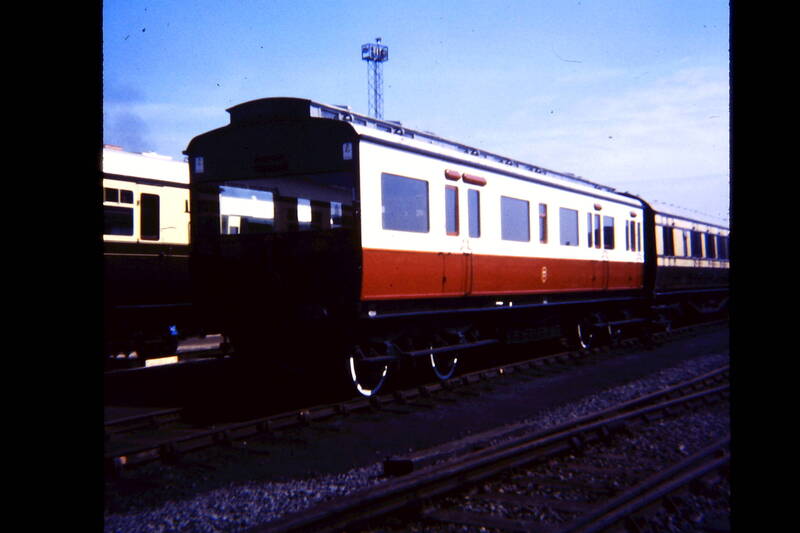 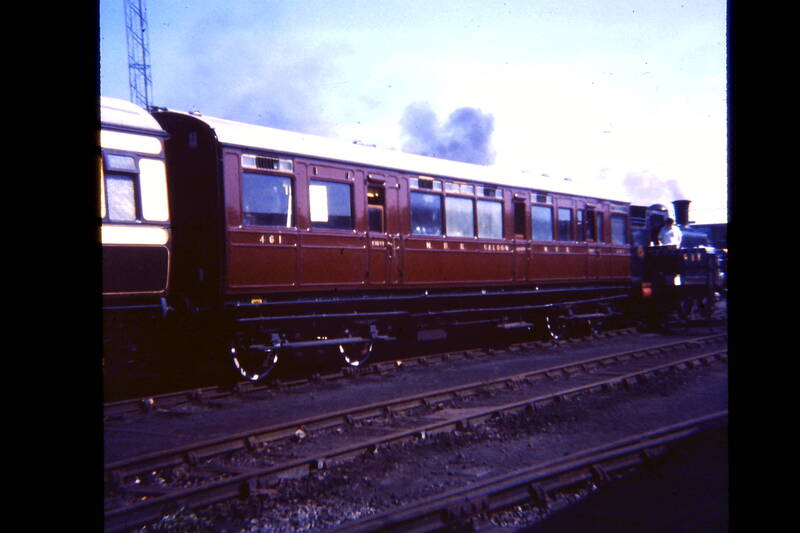 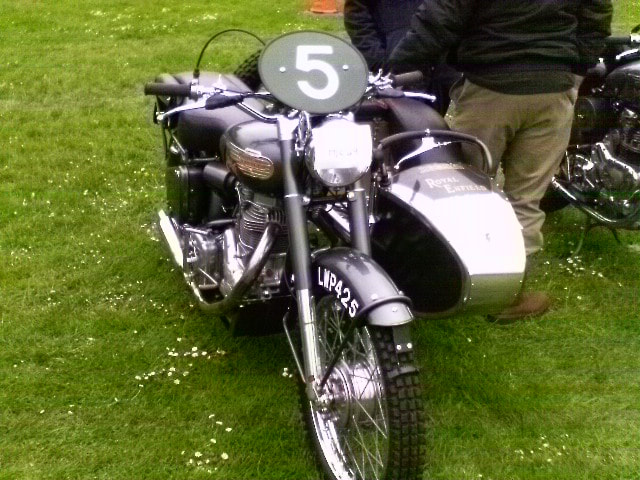 The Prospect Motor Show returns this year on Sunday July 3rd, so a few reminders from 2019. 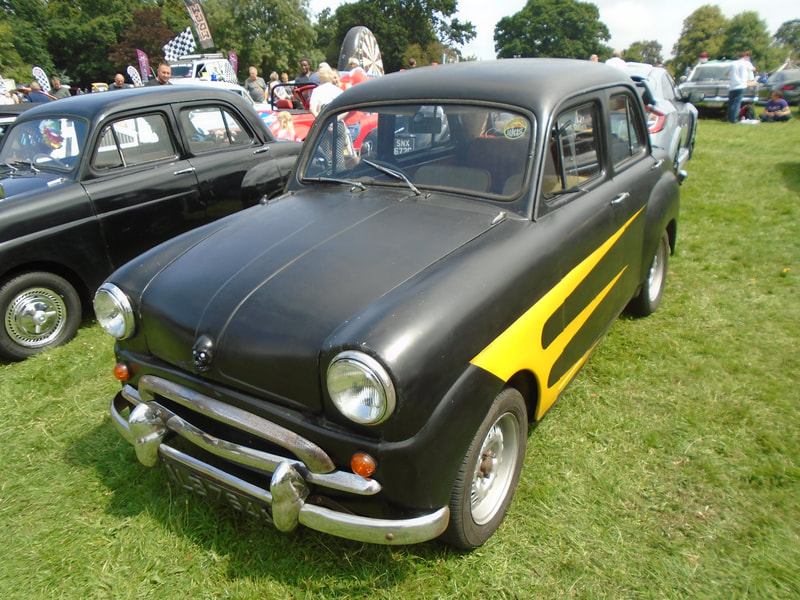 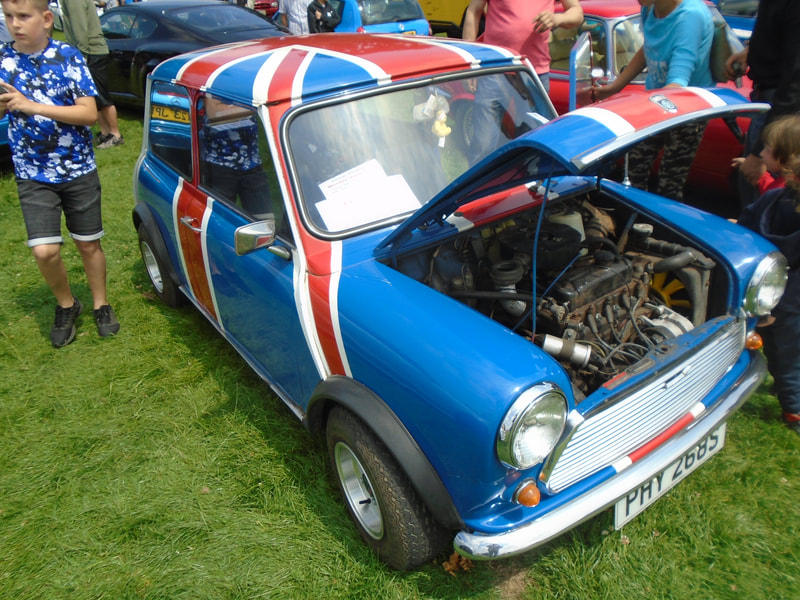 From the same evening featured on Train truckers was 70000 Britannia new in 1951.
Romney Hythe & Dymchurch Railway 95th anniversary in 2022.

Not quite what it looks like,as this is the Reading in the U S A,, Pennsylvania with RTG member Alan Stevens.

Some information regarding our 'logo' drawn by John Strudley some years ago.
The nameplate is taken from a GWR loco splasher, and 1974 refers to the year that the club was formed.
For the record there was indeed a 1974 loco in service with the GWR.  Originally an 850 class 0-6-0ST of 1890 built at
Wolverhampton as lot V2 w/n 513 to an Armstrong design. Rebuilt to a pannier in 1915 and became 1901 class.
Not many other details except may have been withdrawn in 1936.
If any one has anything to add please get in touch.   .
The Group has recently taken delivery of some images taken by local enthusiast  Andrew Merton Holmes.
To date (Tues 24th) over 1000 photos have been scanned and stored. This is part of 25 albums with nine left to scan.
Some photos are not quite up to standard for publication, but none of us are pro's and this gives us a chance to view one
mans collection.
​The family have asked if 'copyright' could be observed and credit be given when using the images. 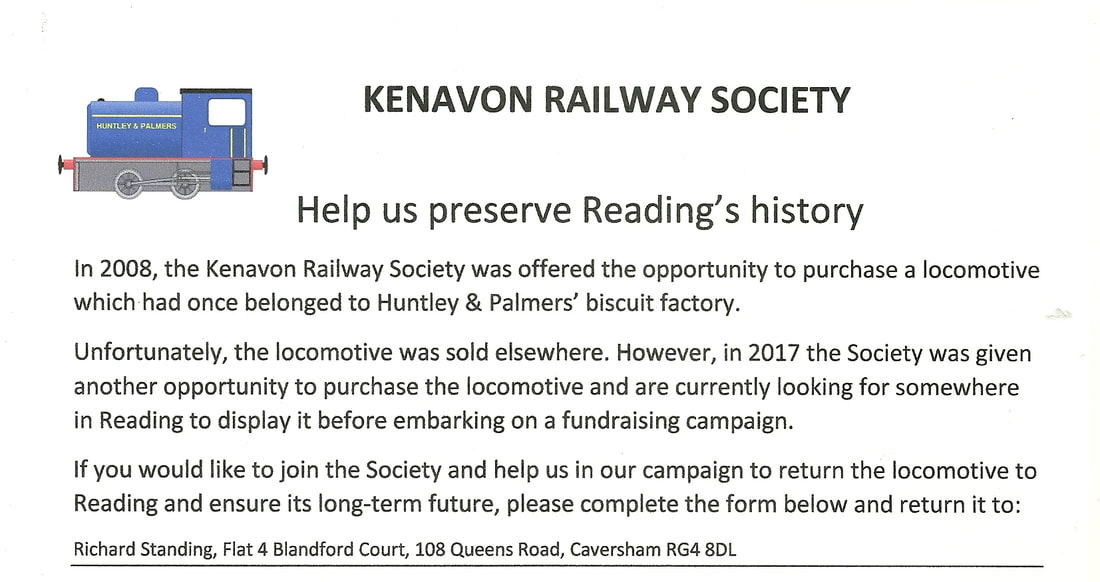 FOG OBJECT
CALL ATENTION         PAGE NEWS
.
Gallery page.
The web site has the ability to display images from any member by means of using the club scanner to upload photo's onto the Gallery page.
The editor element can if wanted make it difficult to show an enlarged image so as to discourage downloading.
If you were to click on the blue and white bus above nothing will happen, but clicking the poster panels will enlarge the item.
Through a certain member the ability to copy slides and some negatives (35mm) for web display can now be arranged.
If you would like to take up this offer, please contact the Secretary.

Press cuttings.   If you come across any thing in the papers, it can be reproduced here, allowing for copyright of course.
We have the ability to take video's as below from You tube with the owners consent.

Meetings have resumed at the school.

However monthly newsletter continues online by pdf and posted by arrangement.

Church   House closed at present - decision expected in September for re opening ? 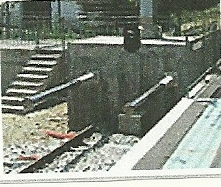 The end of the line.
CREDITS
Buffer stop photo. Christophe Jacquet, July 2004.
Signal image via Shutterstock.
Other signals from W&L, or Shutterstock.


As we hit the 'le' buffers, could we mention that this web site was started on December 28th 2011 and went

The site is provided 'free' by    Weebly .com which includes editorial devices such as gallery and video uploads.

This page updated almost every day, with incoming details. Your input would be welcome - contact section on home page..